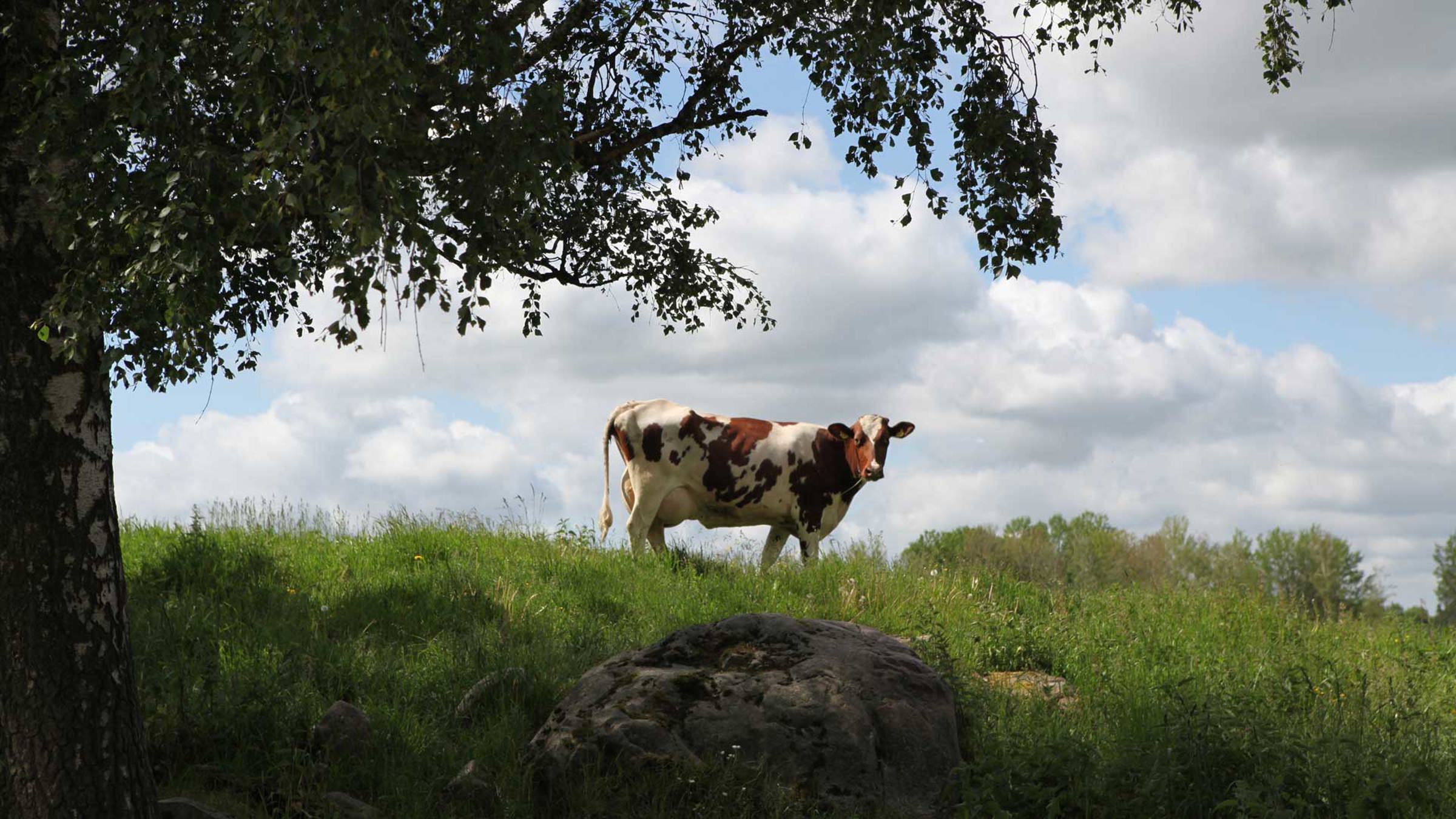 Made from Cow Milk

Castello is a blue cheese brand produced only by Arla in Denmark. The blue cheese or sometimes referred to as bleu cheese has been sold globally under the brand name of Castello. The ones marketed include the semi soft cheeses, semi hard cheeses, blue cheeses and cream cheeses. Castello blue cheese is made 100% from cow milk. The texture is creamy and smooth with distinct blue mold pattern in its physical form. The bleu cheese also carries a buttery taste and best paired with fresh salad. It goes really nice with Sauvignon Blanc too if you are a white wine drinker. Alternatively, indulge in bleu cheese together with figs and chocolates. The signature of blue cheese is definitely that instant stickiness in the mouth upon first bite. It also tastes mild and tender releasing a little bit of bitterness slowly as you chew and swallow it.

The Origin of Castello Blue Cheese

Historically, bleu cheese was first made in 1893 by a Danish named Rasmus Tholstrup. His successor, Henrik managed to receive a recognition award in 1963 for his massive effort in making Castello blue cheese popular not only in Denmark, but all over the world. Later on, Castello was acquired by Arla who then started to sell more Castello blue cheese in North America region.