The Arla history dates back to 1881 when the first dairies in Denmark and Sweden were founded.

Over the years many more co-operative daires were founded. After The Second World War there was 1,650 dairies in Denmark only and the number kept growing until the 1960's when the first ideas of creating nation wide dairies was suggested. From then on mergers and acquisitions among dairies was part of the daily life in both Denmark and Sweden.

In year 2000 the Danish MD Foods and the Swedish Arla ekonomisk Förening decided to merge. This was the first large cross national merger in the Nordic dairy industry - only to see many more come after.

Landmarks in Arla history from 2000 and forward: 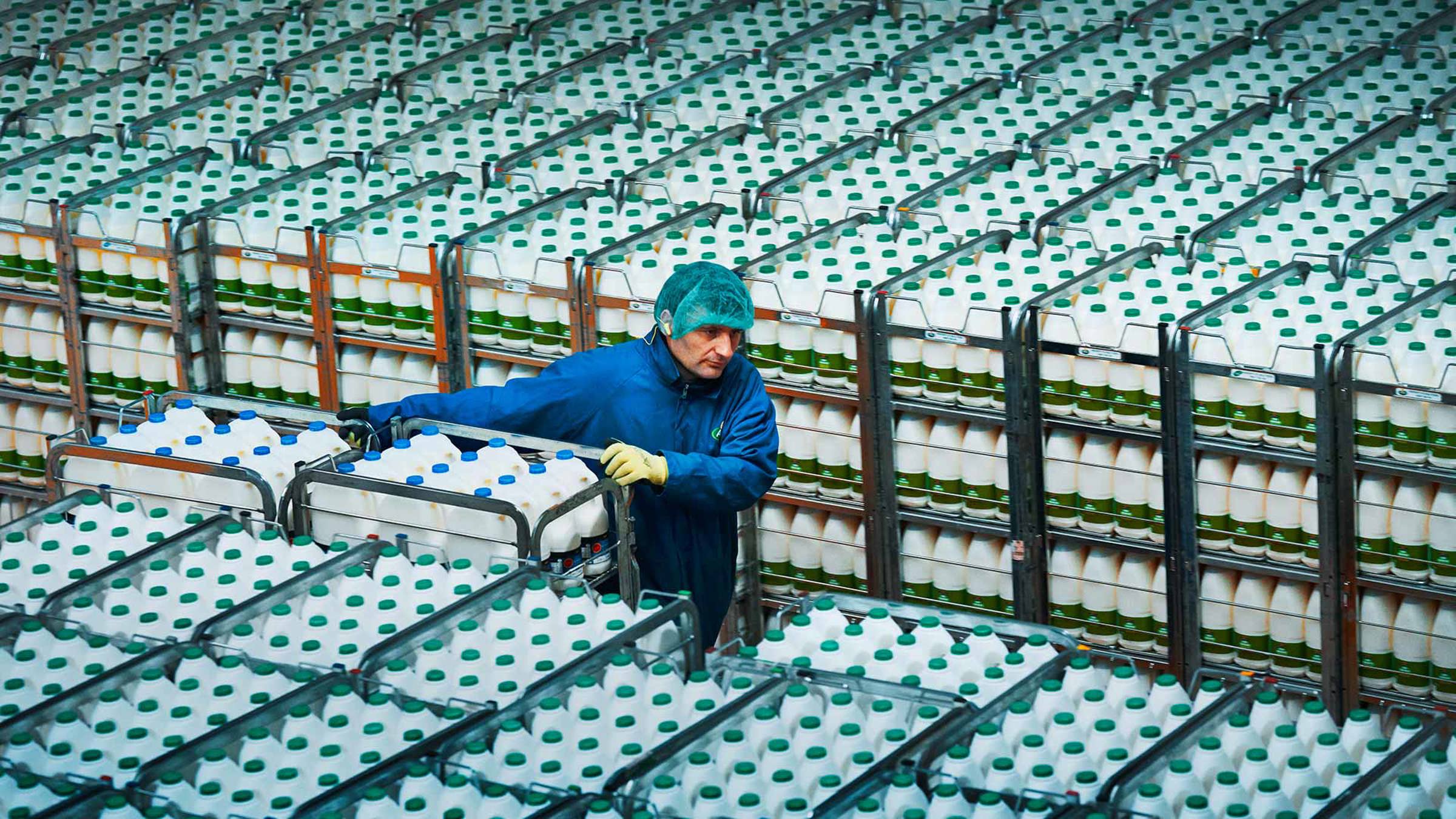 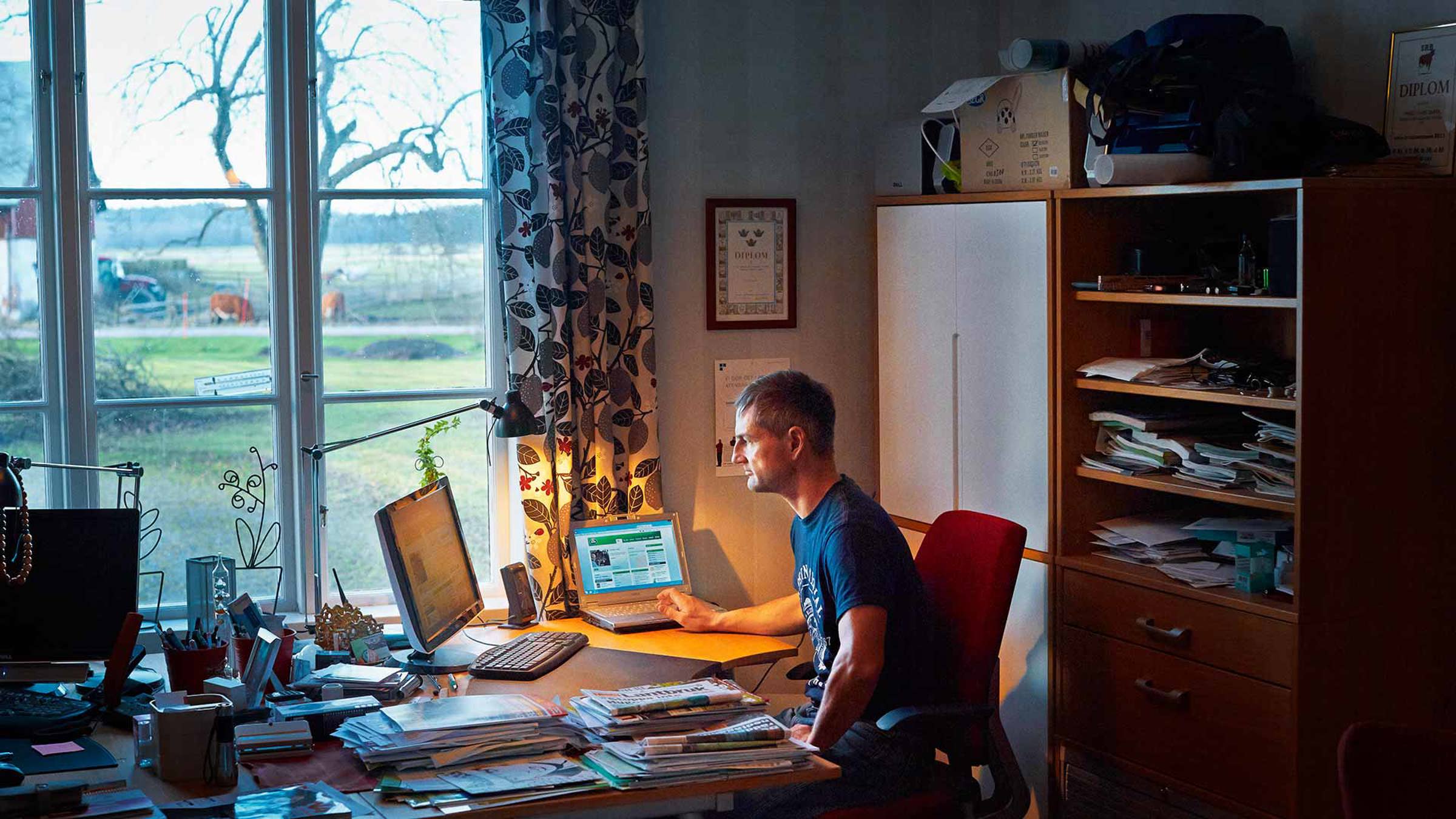 If you need to read about a specific event in Arla Foods, you might be able to find this information by searching our news archive.

We use cookies in order to offer you the most relevant information. Mainly it is to track the traffic and optimise content on pages. How much is up to you. Read More

Below, you can change your preferences for how much we can track
x